What are bladder and bowel anxiety conditions? 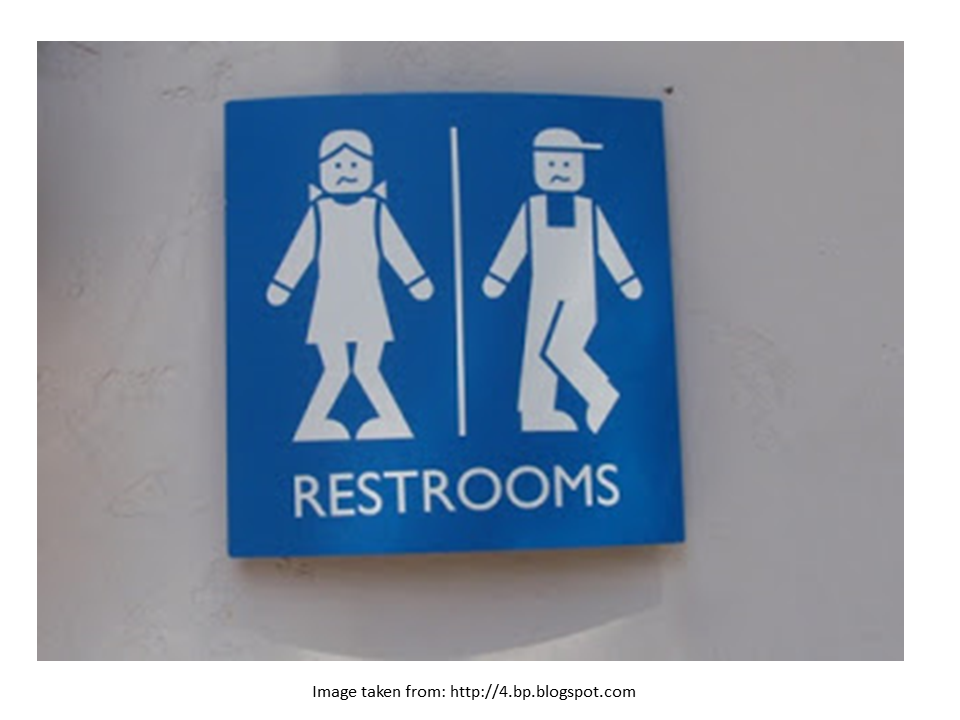 Basic anatomy and physiology of the bladder and bowel

The process of urination (also known as voiding or micturition) involves a series of physiological processes (referred to as the micturition reflex) coordinated by the brain and the urinary system. Ducts called ureters carry the urine from the kidneys to the bladder, which temporarily stores the urine until it is eliminated from the body via the urethra. Individuals become aware of their need to urinate as pressure within the urinary bladder increases.

When urine reaches a volume of 200 to 400 ml, the bladder sends a message to our brain telling us we need to urinate. A series of circular muscles called the internal and external urethral sphincters control urinary discharge. While the internal sphincter is not under voluntary control, the external sphincter is, and acts as a valve controlling the passage of urine. For example, when the external sphincter muscle is opened (relaxed/loose) the flow of urine occurs, resulting in the removal of urine from our body. When the external sphincter muscle is contracted (tightened) urine flow is stopped. For some individuals with anxiety associated with urination, there can be a hypersensitivity around the perceived volume of urine leading to the perceived need to urinate frequently. This process is underpinned by the Brain-Bladder axis.

The Brain-bladder axis is a system that uses messages (e.g., neurotransmitters, hormones) to allow communication between the brain and the bladder. When functioning normally, the Brain-Bladder axis allows for urination to successfully occur. However, when the Brain-Bladder axis is not working well, it can cause problems with urination, such as urinary retention. Problems with the Brain-bladder axis have also been associated with psychological symptoms which include anxiety. Several factors ranging from psychosocial and environmental stressors (e.g., life-stress, lack of psychological support, and negative social interactions), to physical threats (e.g., infection) have been noted to adversely impact Brain-Bladder axis function, leading to urinary problems. Given that psychological factors can underpin urological-based problems including urinary anxieties, it is essential to identify and address problematic psychological processes.

The Brain-gut axis is a system that uses messages (e.g., neurotransmitters, hormones) to allow communication between the brain and the gastrointestinal tract. When functioning normally, the Brain-gut axis helps to coordinate the many functions of the gastrointestinal tract, including the process of defecation. However, when the Brain-Gut axis is not working well, it can cause problems with gastrointestinal tract functioning. Problems involving the Brain-Gut axis have been associated with psychological distress and a range of physical illnesses (e.g., functional and inflammatory gastrointestinal conditions such as irritable bowel syndrome and inflammatory bowel disease respectively; for more information about these conditions, please go to IBS.mindovergut.com and IBD.mindovergut.com).

Research has also demonstrated that psychosocial stressors can disrupt the Brain-gut axis and affect the way in which individuals perceive gut sensations (gut hypersensitivity), the speed by which food is moved and processed though the gastrointestinal tract (motility), and the composition of gut bacteria (also referred to as the gut microbiome). Individuals with psychological distress and/or history of traumatic life events may experience altered bowel habits. Given that psychological factors can affect gastrointestinal function, the impact of psychological processes on gastrointestinal health and functioning needs to be understood, as it is an essential component to addressing bowel-related anxieties.