Parcopresis (also known as shy bowel syndrome, psychogenic faecal retention) is a psychological condition involving the difficulty or inability to defecatein public restrooms, due to an overwhelming fear of perceived scrutiny.In severe cases, the difficulty or inability to defecate can occur in private restrooms, such as the family home’s restroom. Parcopresis often co-occurs with paruresis.

Individuals with parcopresis are likely to experience anxious thoughts about using the restroom, as well as difficulties with defecating. These symptoms are generally worse in public settings (e.g., shopping centres, restaurants), where the individual perceives that others can hear or see him/her using the restroom.

Individuals with parcopresis tend to experience an increase in symptoms when there are more people present and in closer proximity (e.g., a busy public bathroom with a queue of people waiting to use the facilities). For some individuals, anxiety relating to using the restroom while at home can occur when others such as family and/or friends are present.

Symptoms of parcopresis can include:

Parcopresisis associated with feelings of shame, embarrassment and problems across multiple domains of life, including relationships, social activities, and employment. Anxiety around restroom usage can influence the type of work environment that an individual is comfortable in, and may affect whether they are willing to travel for work, especially in the case of airplane travel. While parcopresis can have a significant adverse impact on psychosocial functioning and associated quality of life, the majority of individuals living with paruresis do not seek treatment.

The age of onset for parcopresis is currently unknown. However, given the similarities that parcopresis shares with paruresis, it is possible that they both occur in adolescence.

The prevalence of paruresis is currently unknown due to the lack of research on this condition.

Past experience or trauma

Some individuals report that the onset of their paruresis was associated with a difficult or traumatic experience, such as being bullied or teased in a public restroom, being rushed by another personor being unable to produce a faecal sample for a medical test.

Parcopresis is associated with a number of other psychological conditions, including social anxiety disorder, obsessive compulsive disorder,and depression.Anxiety, regardless of its cause, can affect the ability to defecate. Through a series of physiological processes, feelings of anxiety and fear can impact upon the function of the bowel, making it more difficult to defecate. In addition, failure to urinate, and concerns about failing in the future, may further increase anxiety. Click HERE for further details.

Parcopresis may be learnt in childhood from the behaviour of close family members. For example, if a father experiences anxiety around using public restrooms, the child may interpret that restrooms are not a safe place and take on his father’s fears. 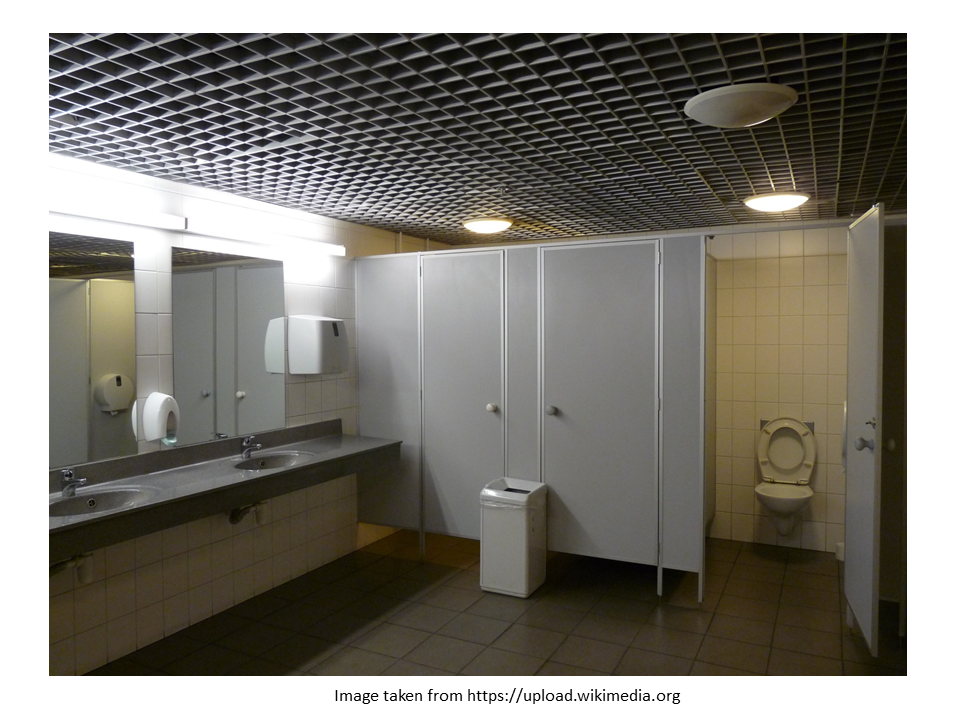